Sudbury Ephemera Archive has the role of Parish Recorder for Sudbury, this is a scheme organised by the Suffolk Local History Council that aims to have an annual report of activities during the year in every parish in the County. The annual report is an overview of the year’s activities and then the final report is deposited in the County archive. SEA aims to produce a balanced report by asking members of the team to consider the final report for any omissions of special events or changes that have taken place during the year.

The Parish Recorder is providing an essential piece of social history about the local community and one aspect of the work carried by SEA is to visit and photograph threatened buildings within the community.  The family genealogist is not only looking for chronological order of the family tree but also a means of understanding the type of lifestyle these people led.

Since SEA began in 2013 we visited the local middle schools before they were demolished and have photographs of the classrooms and specialist rooms in both Uplands (previously the Sudbury Girls’ High School until 1972) and All Saints Voluntary Controlled Church of England Middle School. All Saints Middle School moved from the split premises in town (the former Sudbury Secondary Modern School and former Sudbury Boys Grammar School) to the extended primary school site at Acton Lane. The Springlands Primary School was built in 1973 for the new Springlands estate, part of the expansion of our market town by bringing in residents from London (see ‘a new life in the country’). 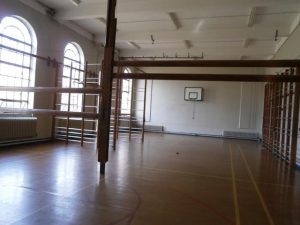 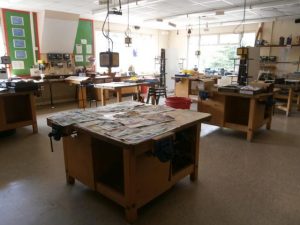 When Walnutree Hospital closed, SEA joined the last group to tour the building before it was sealed up and eventually in December 2016 the developers began to destroy parts of the building and prepare the shell of the old hospital and workhouse to be converted into residential properties. 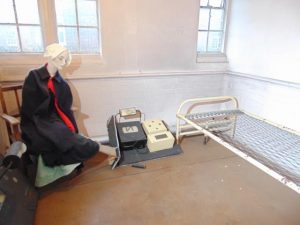 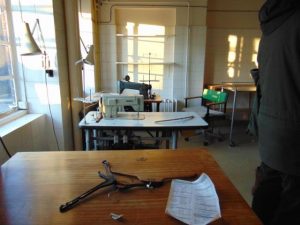 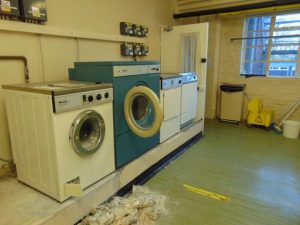 Belle Vue House, a property which has caused tremendous interest from the local community, is still threatened with various schemes to demolish and redevelop it. SEA has been able to photograph the interior of this building from attic to cellar. 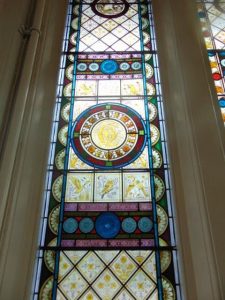 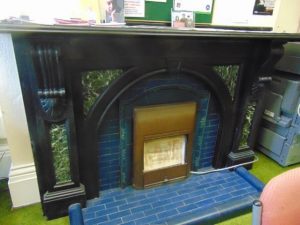 Before Christchurch URC is closed at the end of this year, SEA will ensure that a photographic archive exists of the building, as it was used as a place of worship for the United Reform Church.

If you have an interest in where your family members attended school, the hospital they were born or nursed in or the church where they worshiped, were baptised or married, then please contact Sudbury Ephemera Archive.